Located in downtown Savannah on the corner of State and Whitaker streets, this award-winning project was formerly the home of Friedman’s Fine Art Gallery. For over 30 years, stucco covered the historic façade in an effort to stop deterioration on the building. Structural elements of the building had been changed so often over time that the structure was in physical jeopardy. Lynch Associates Architects lead the design team in bringing the property to its former glory, with Tharpe Engineering Group creating the structural remedies. Dean Bell, owner of Savannah Spirits, entrusted JTVS Builders with the revitalization and construction efforts. Savannah Spirits is the first liquor distillery to be opened inside a historic downtown structure since prohibition.

This project was one of the most difficult historic renovations we have worked on. It required complete stabilization of the existing structure, while delicately removing years of failed structure and added elements, such as stucco, that had compromised the building and led to its decay. Underpinning, soil stabilization, and creating a new foundation under an existing building all had to be done prior to new construction starting. 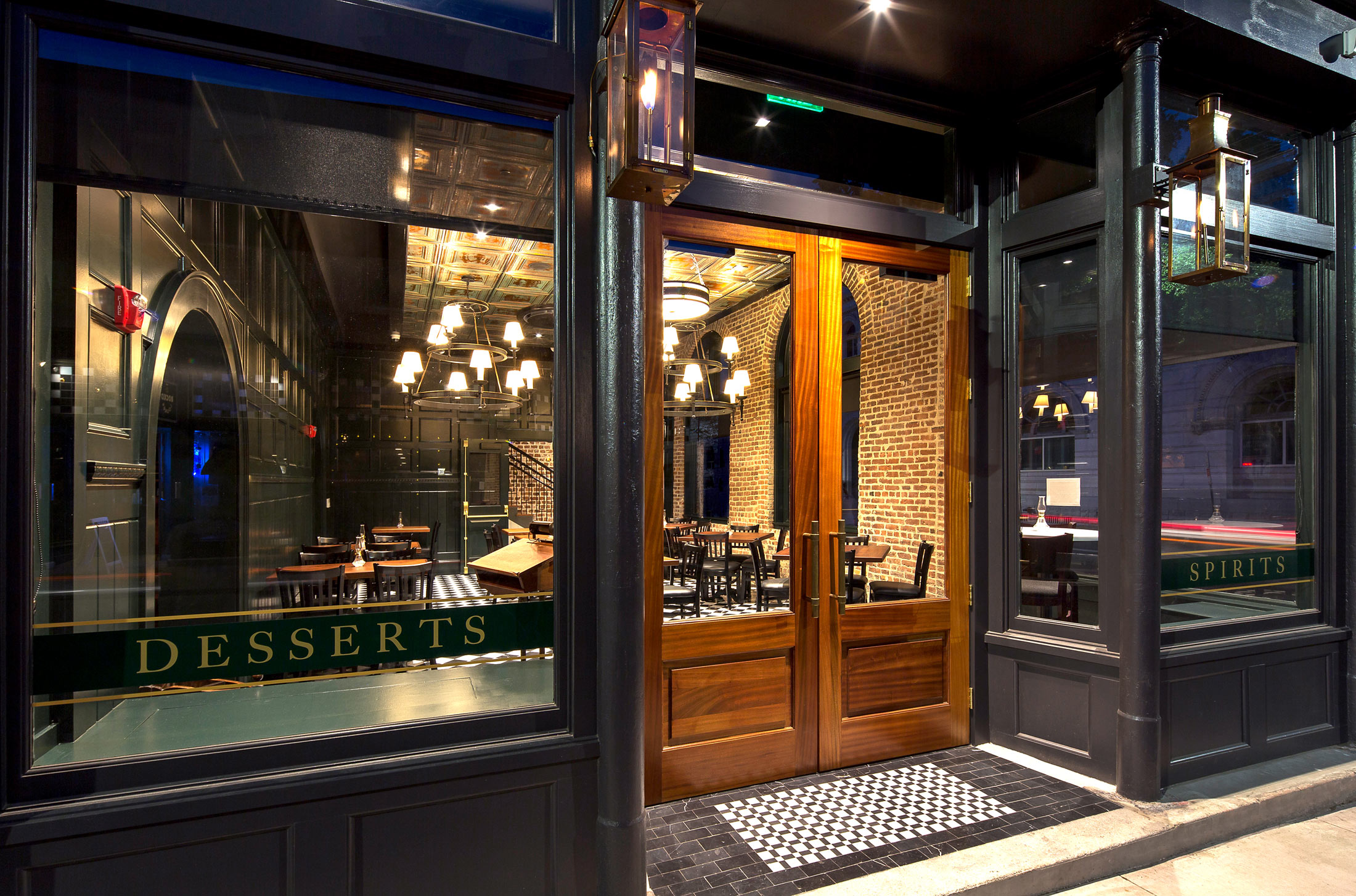 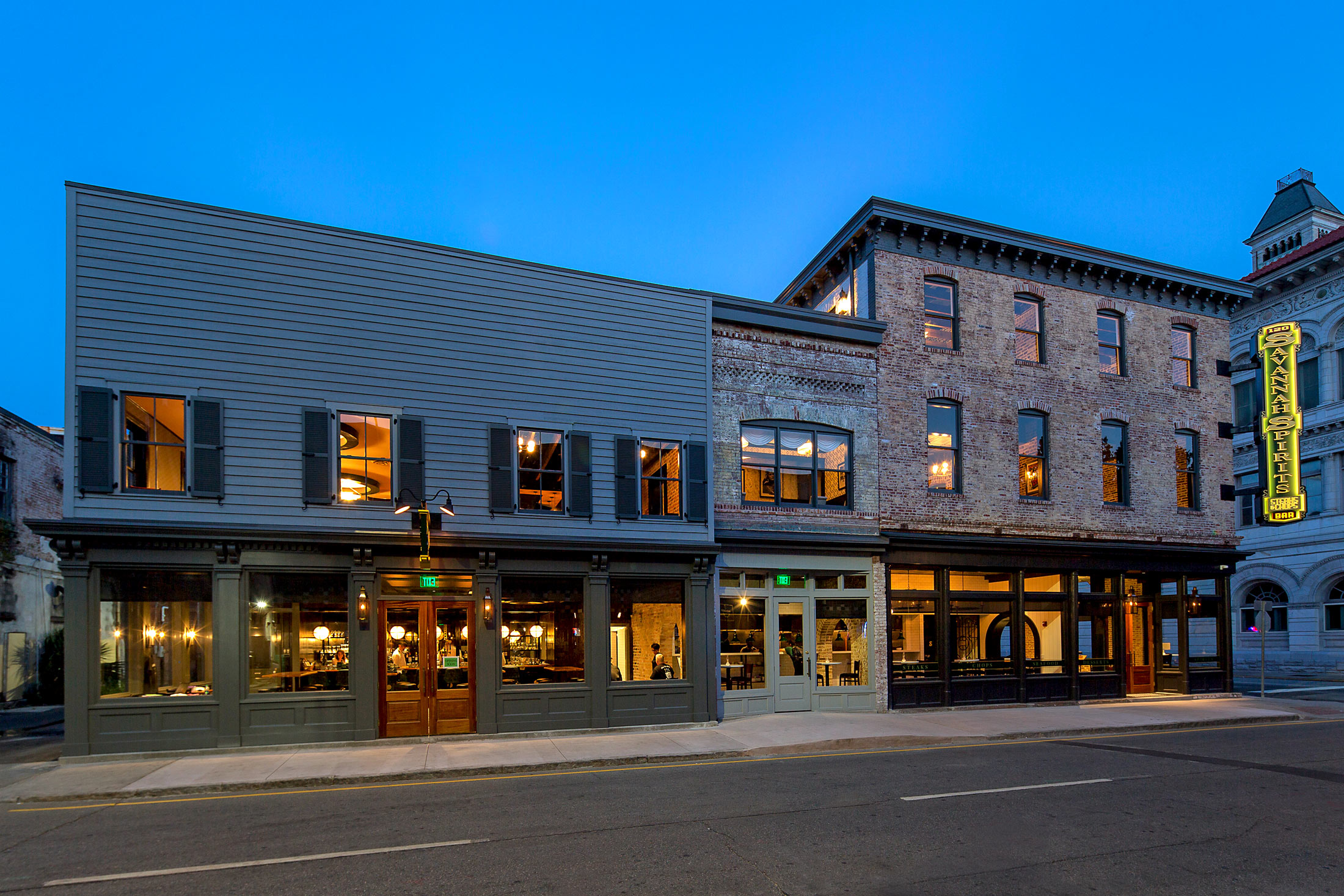 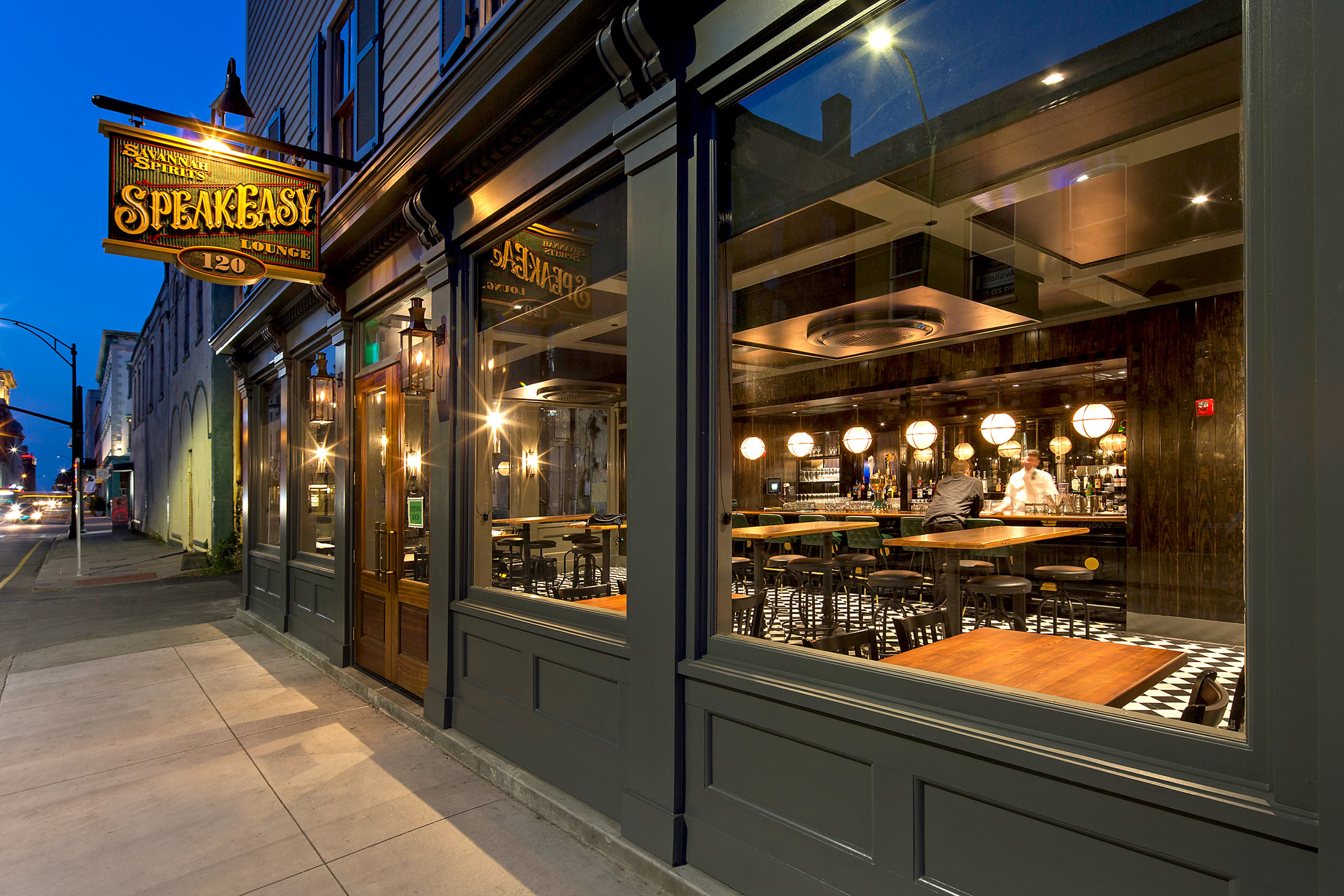 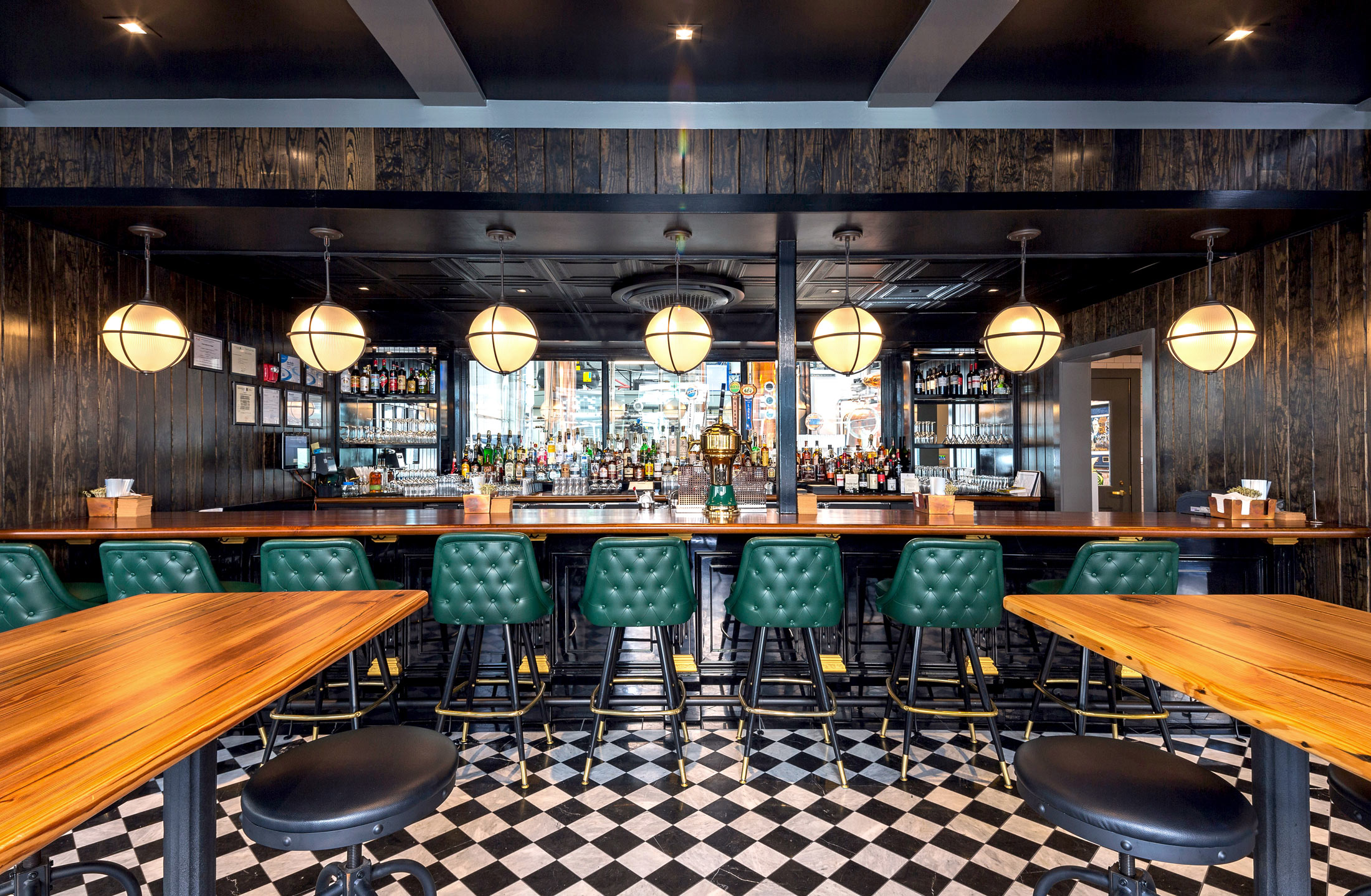 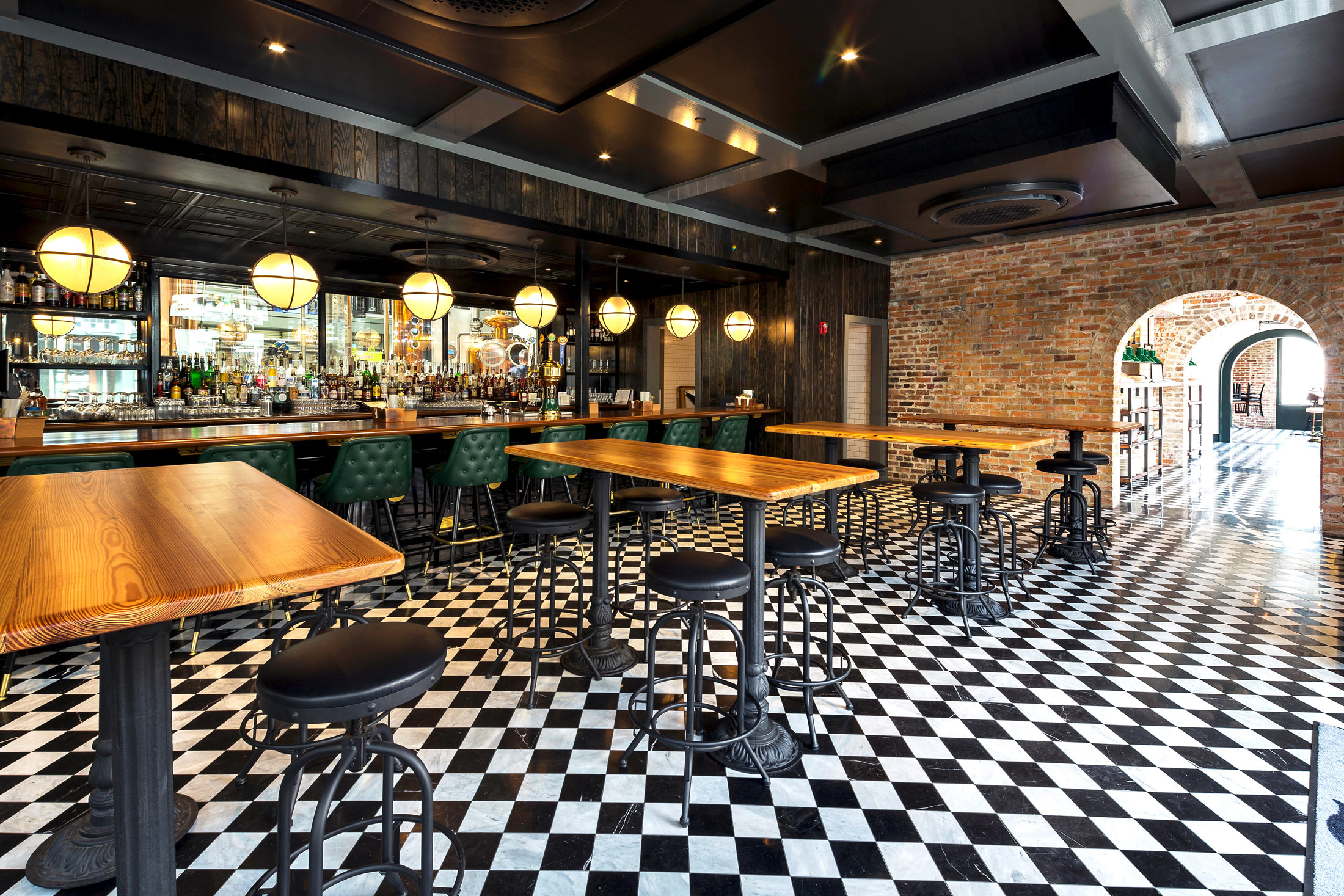 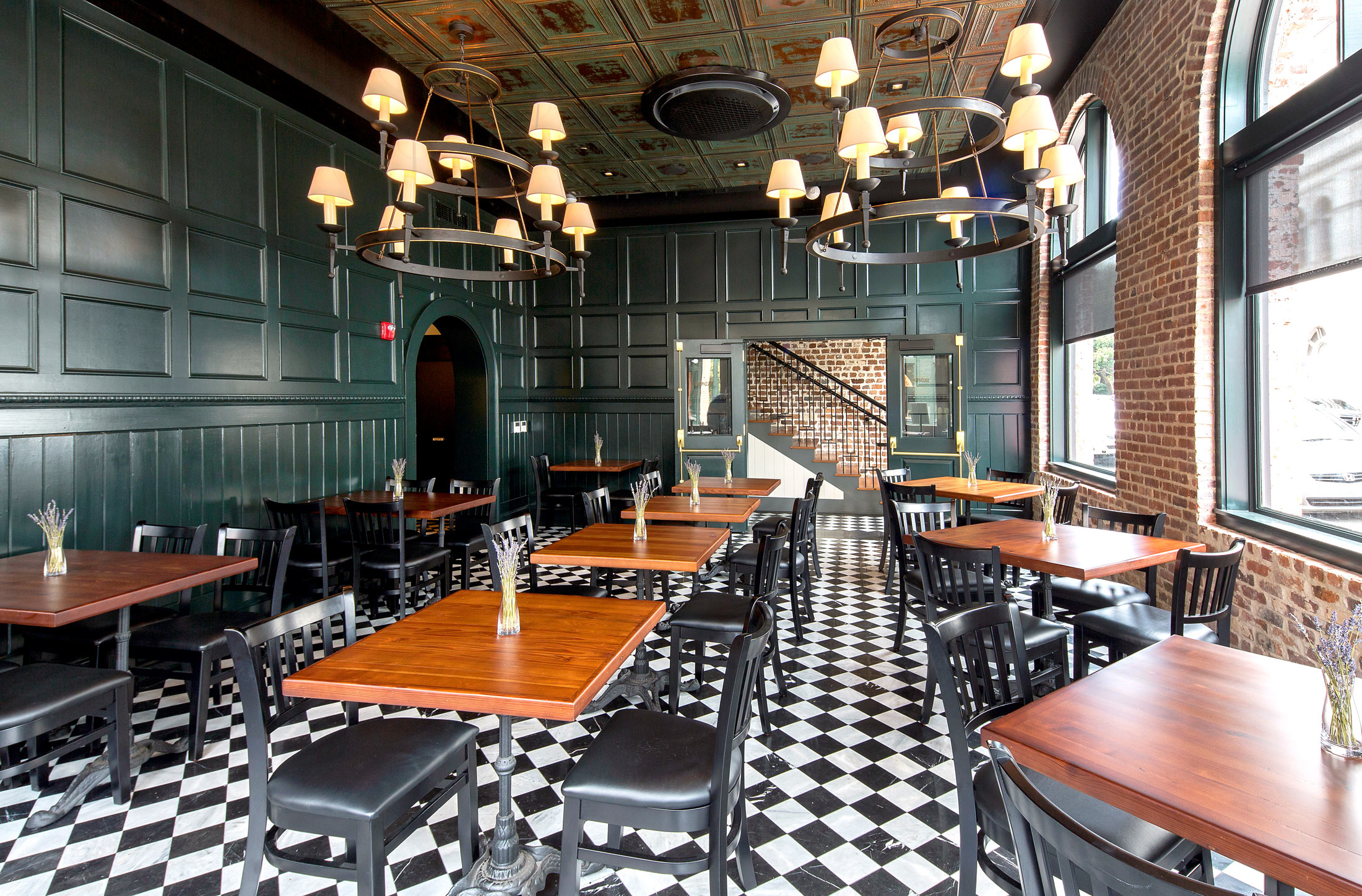 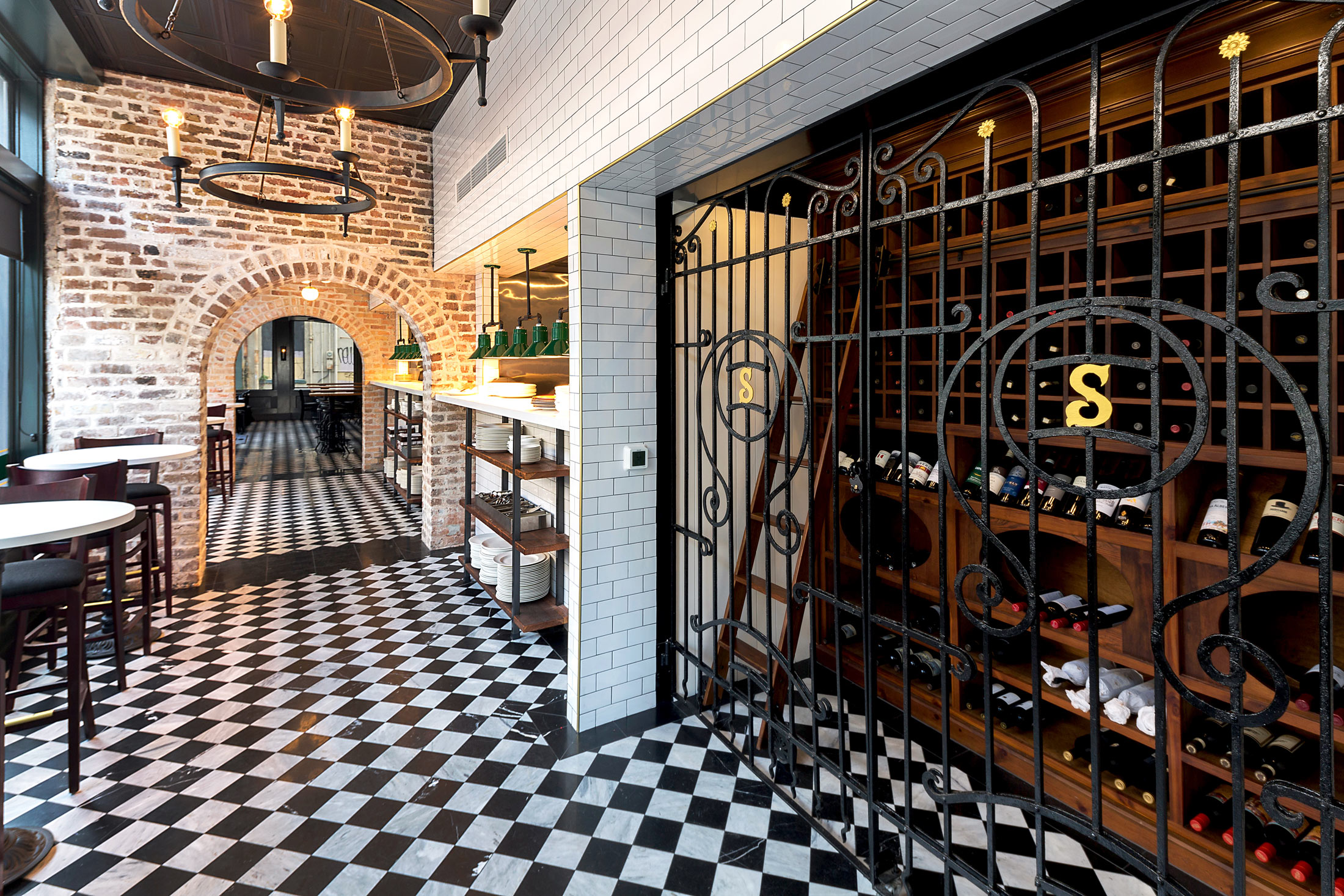 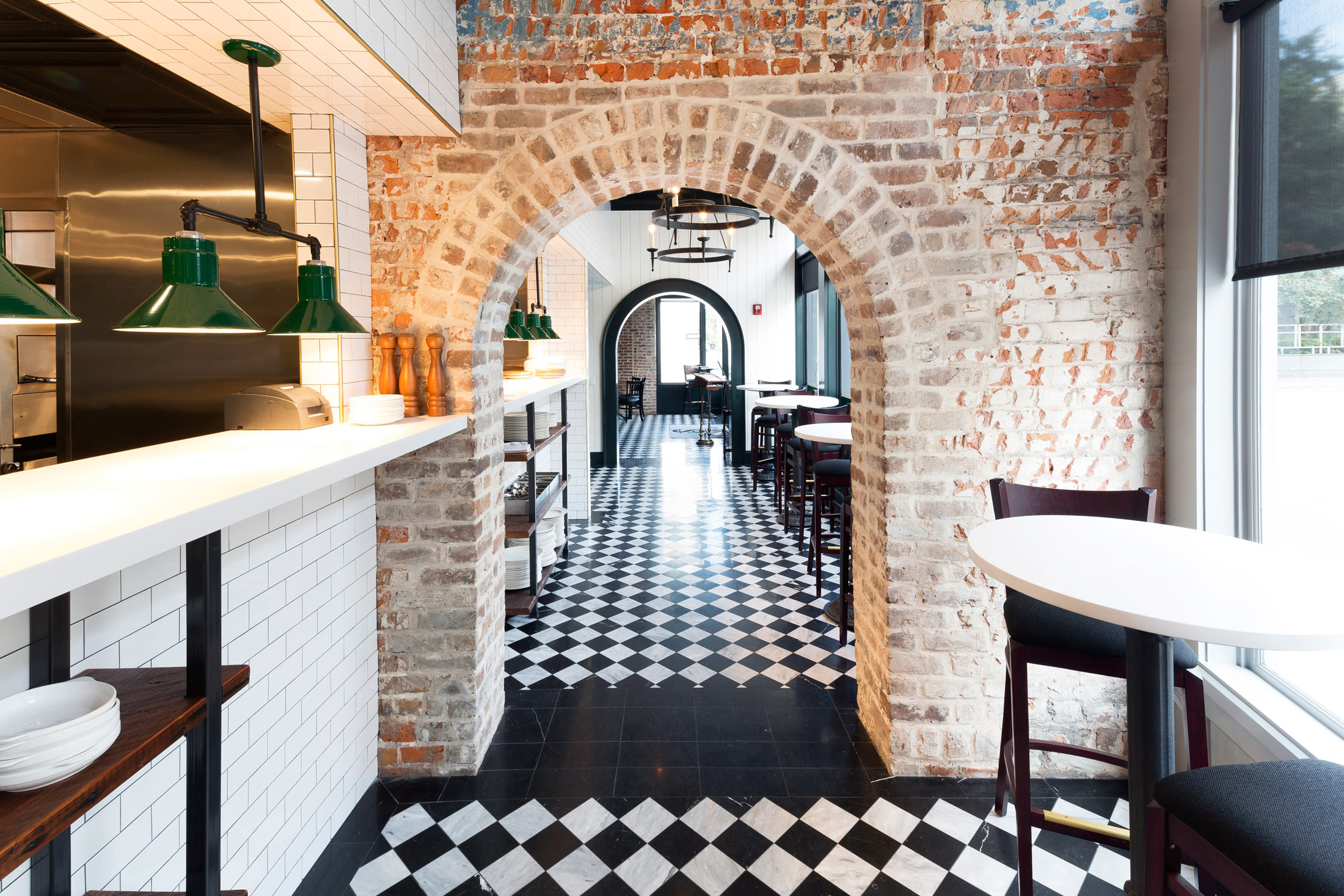 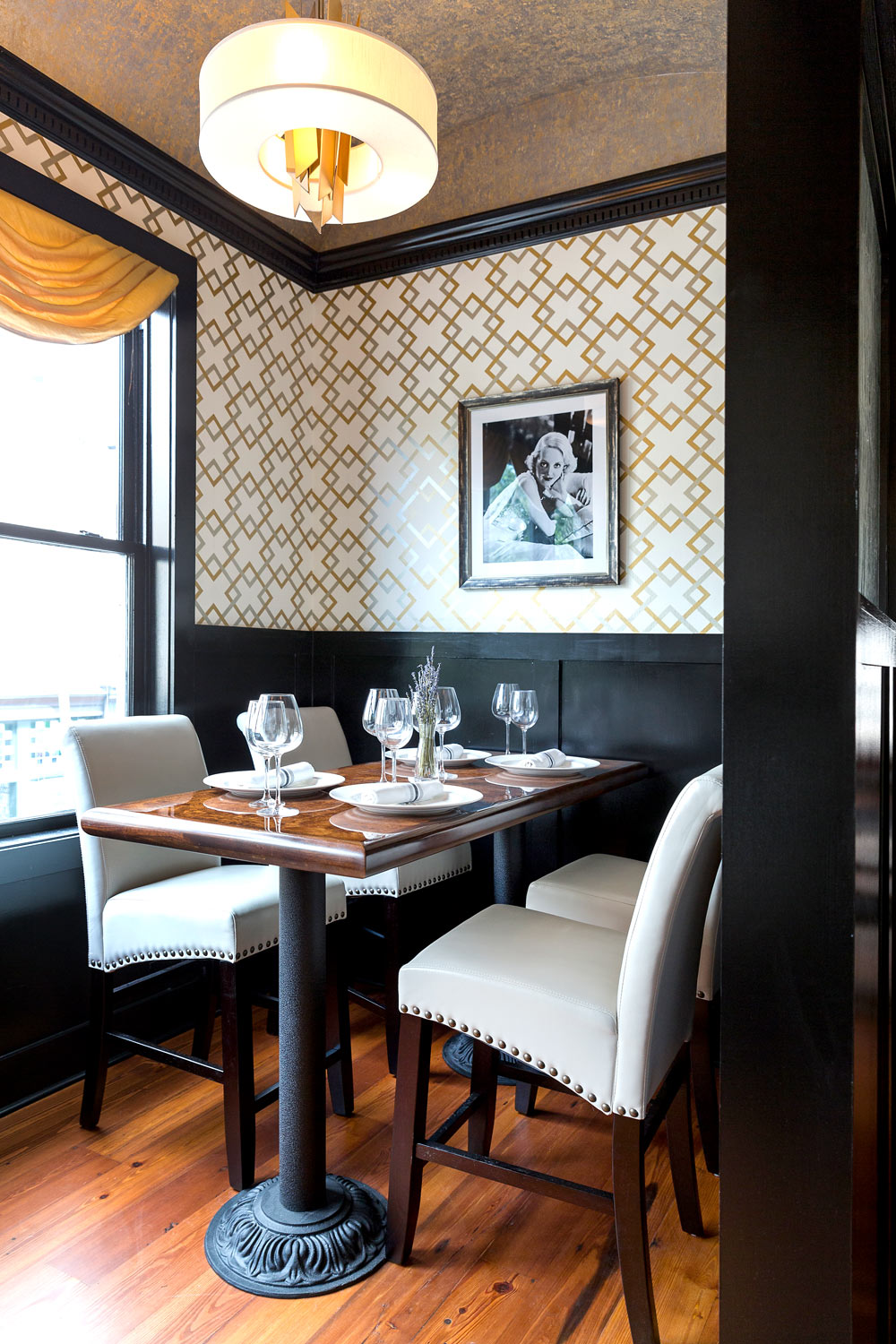 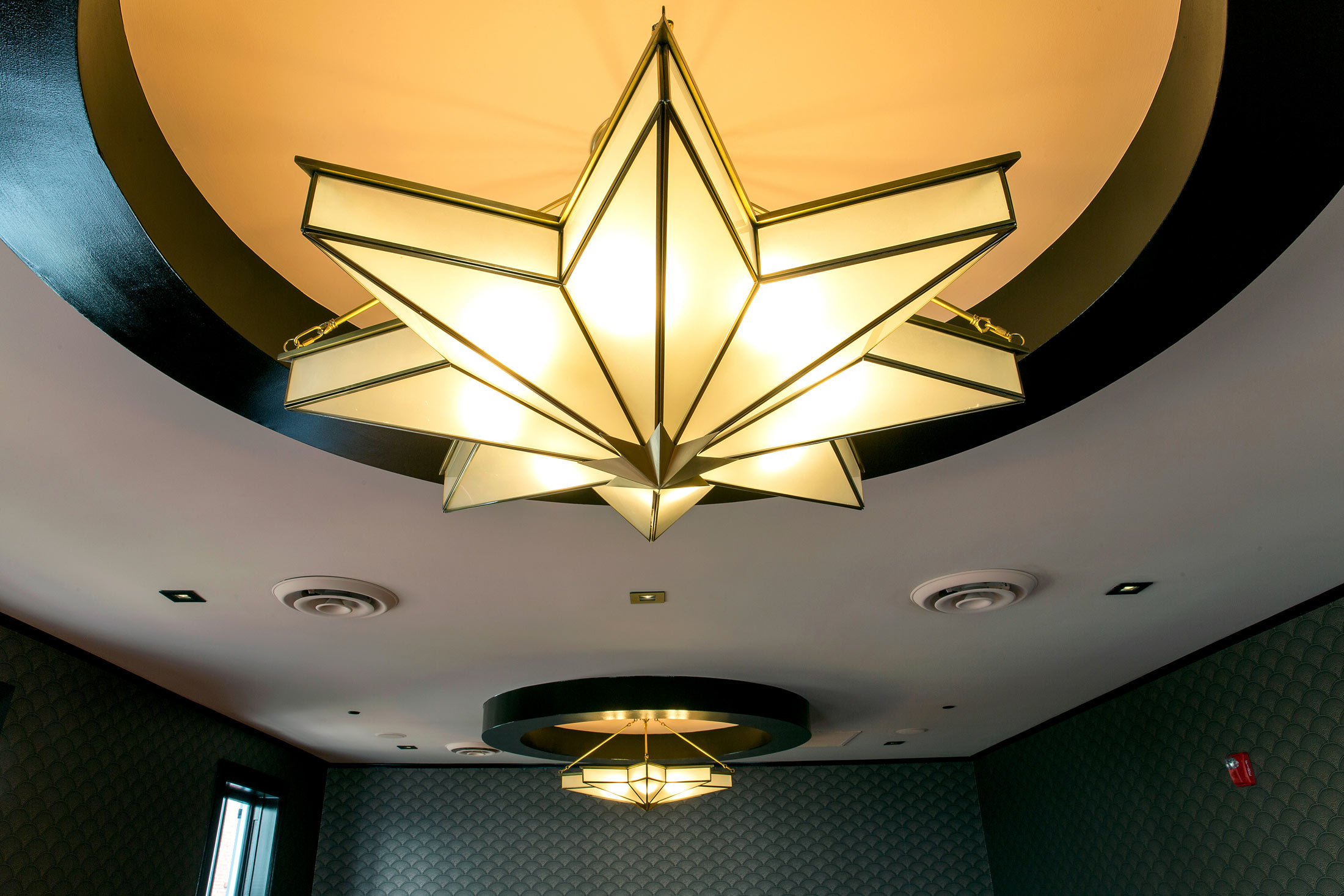 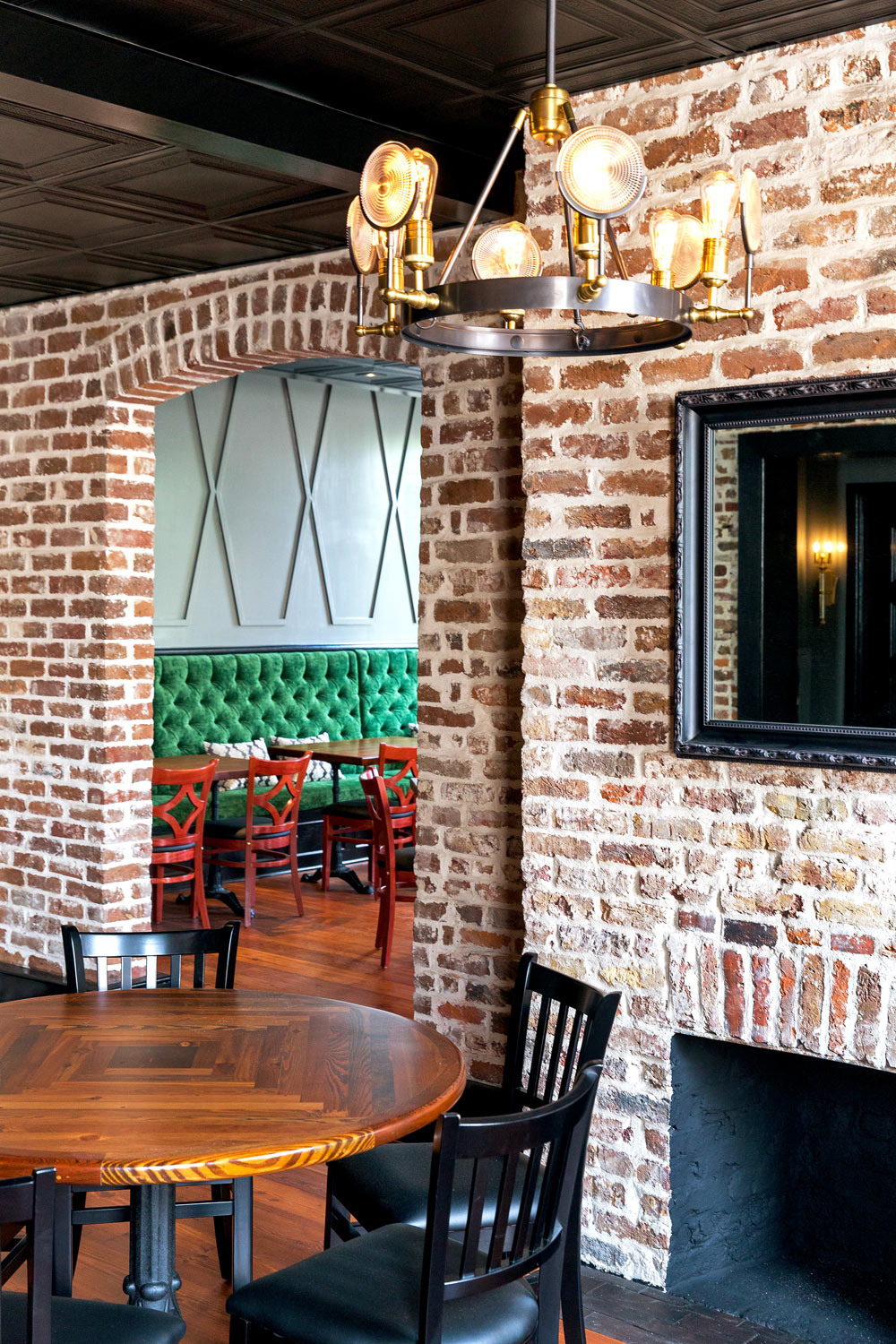 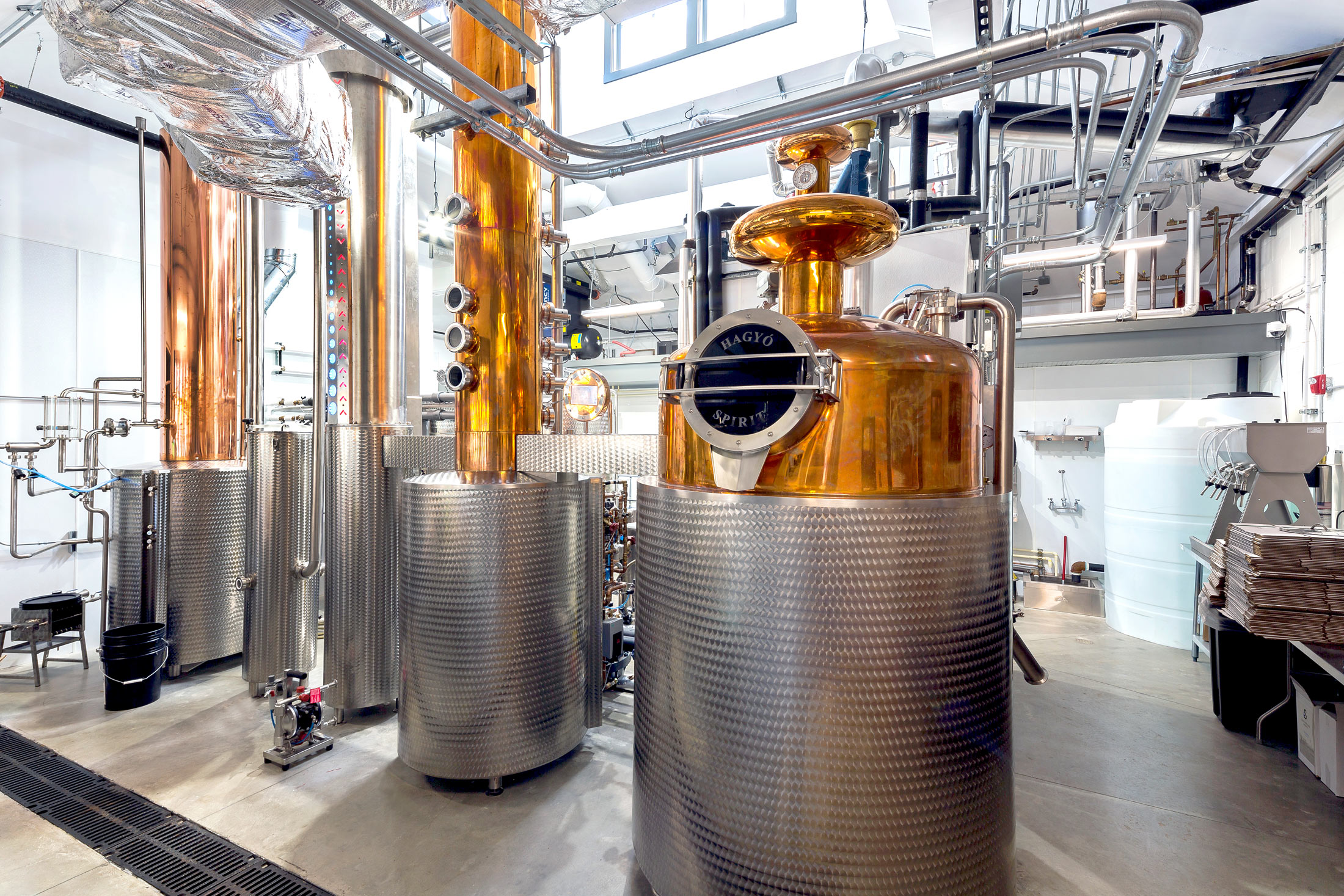 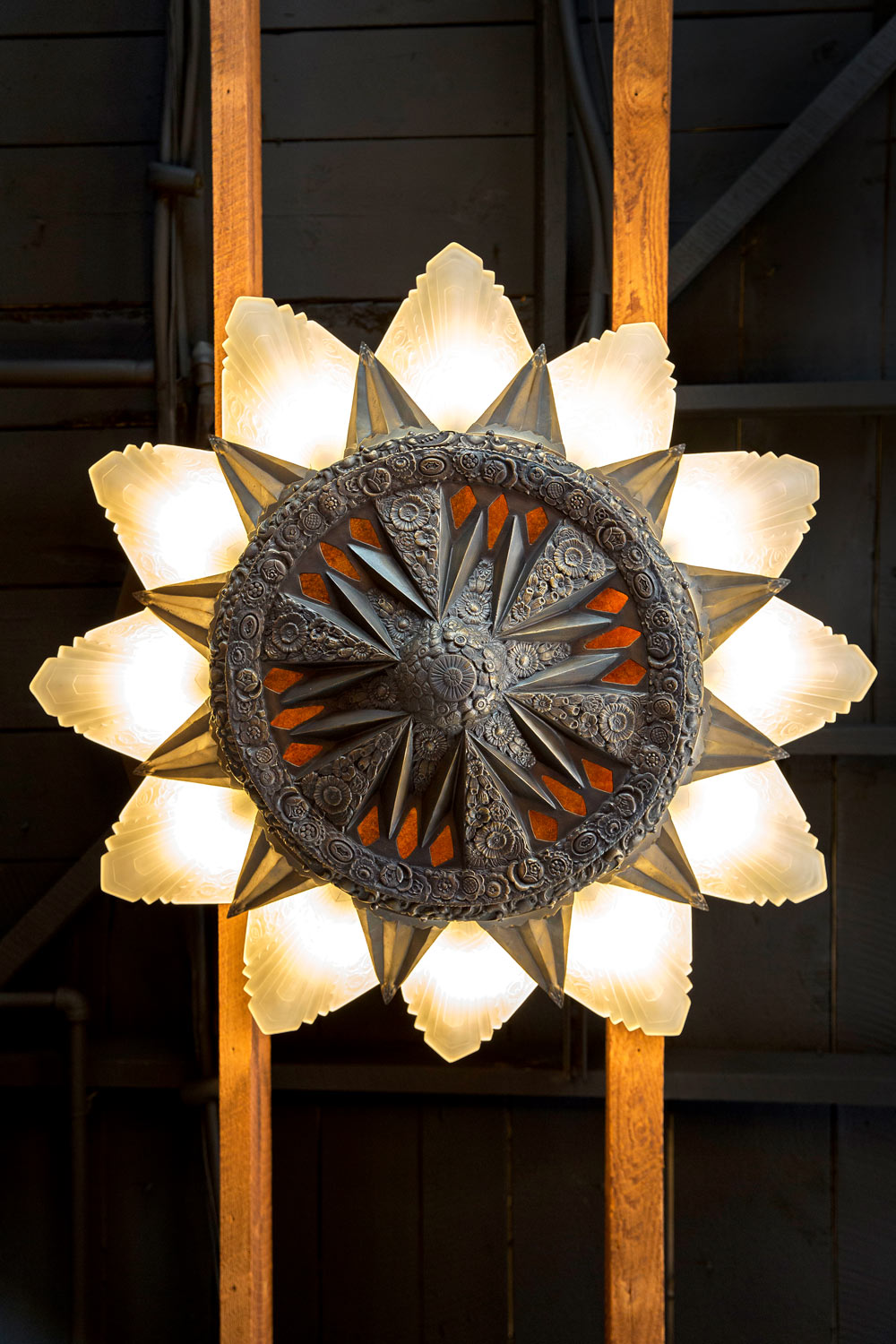 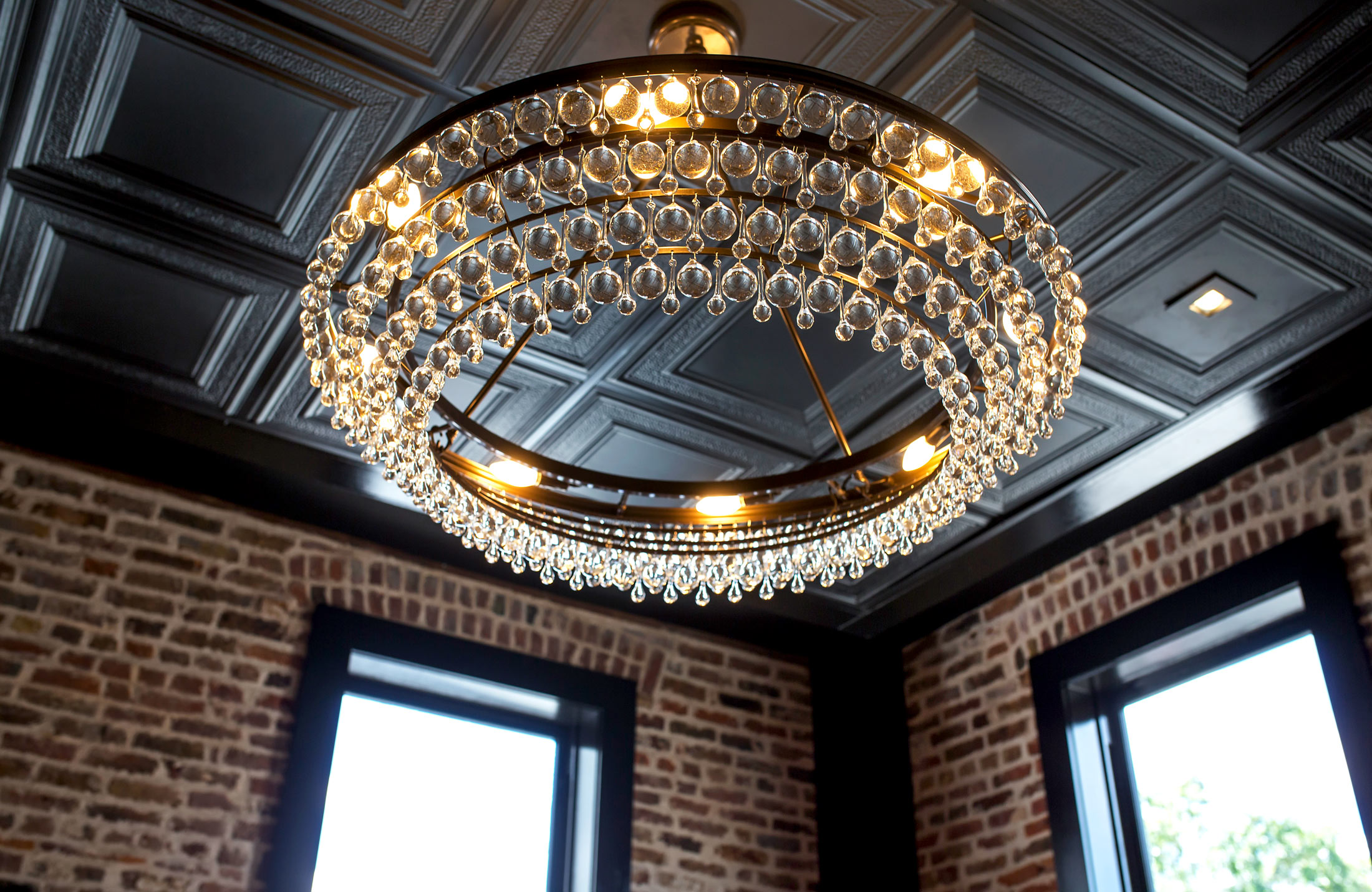