Atlantic at 102 Victory Drive, the vision of Jason and Jennifer Restivo, was originally built as a gas station in the early 20th century and more recently had been renovated into an office building. Felder & Associates began work in 2015 to create a design that merges old with new and revitalizes an important corner corridor in Savannah. JTVS Builders started construction in January 2016 and was completed by October. In 2017, the project earned the Historic Savannah Foundation 2017 Preservation Award for restoration and rehabilitation.

To be able to help build a class A restaurant and full commercial kitchen in the limitations of a historical gas station building, that was 1,200-square-feet, was a significant hurdle that we were able to achieve during construction. 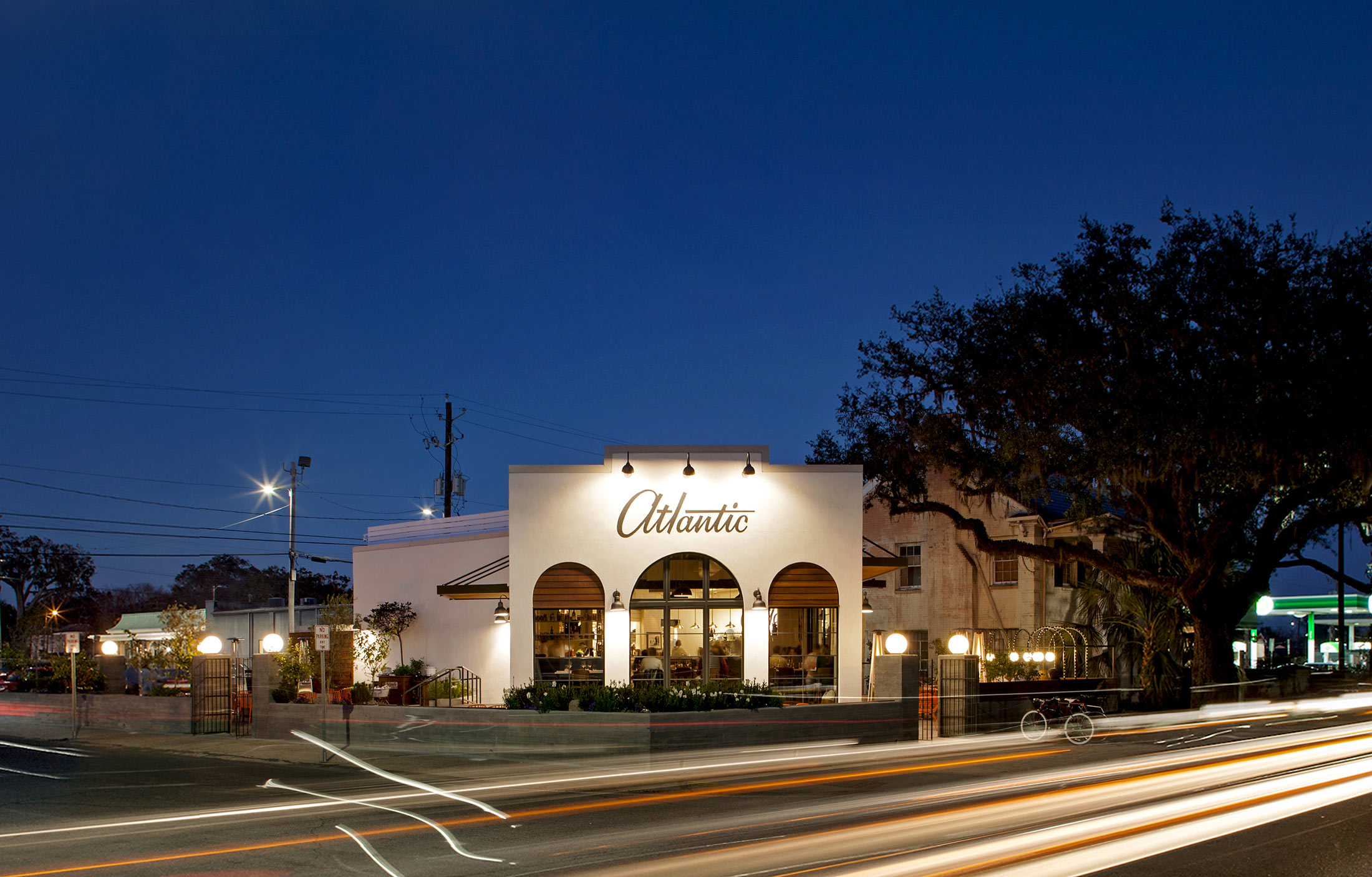 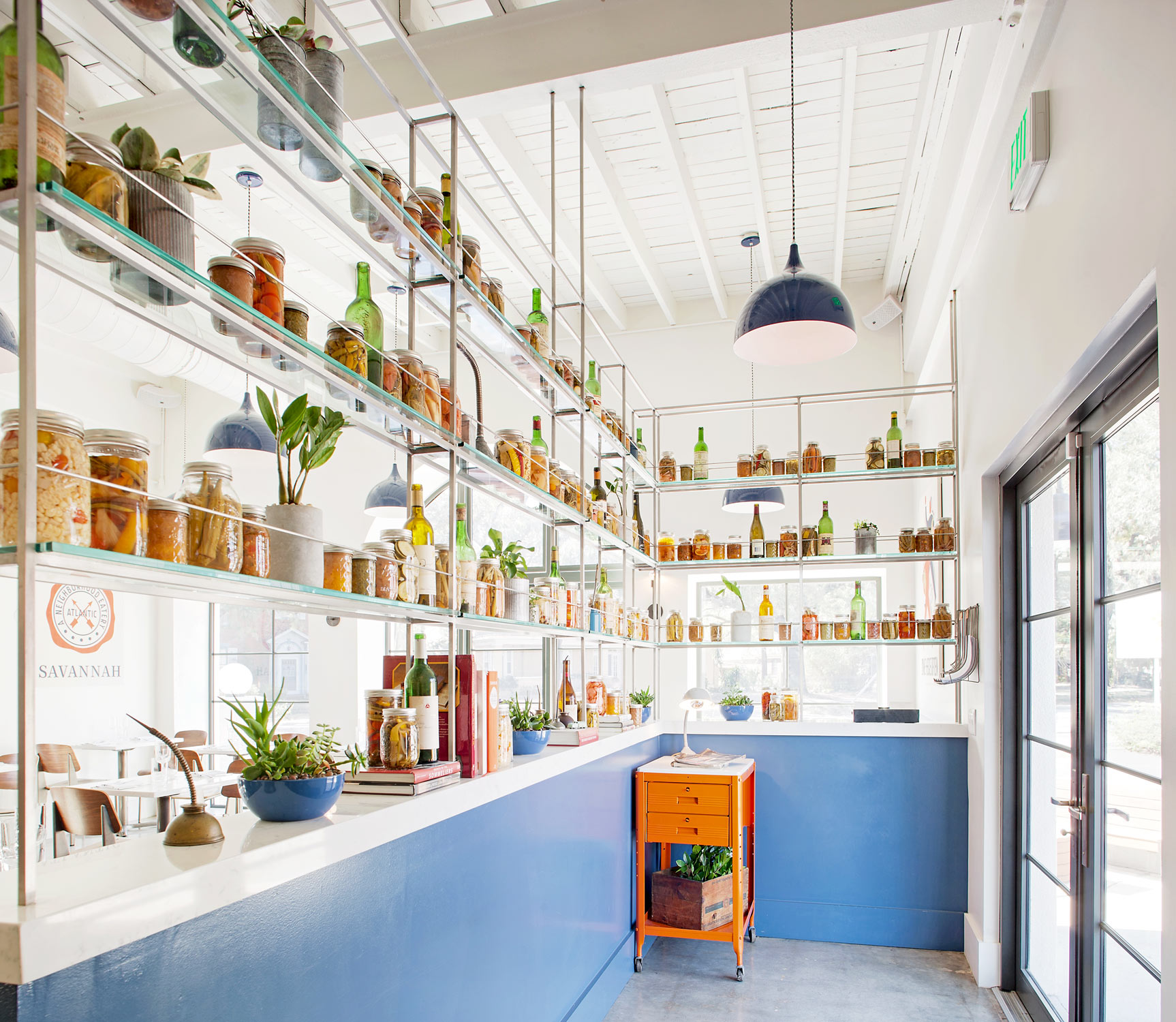 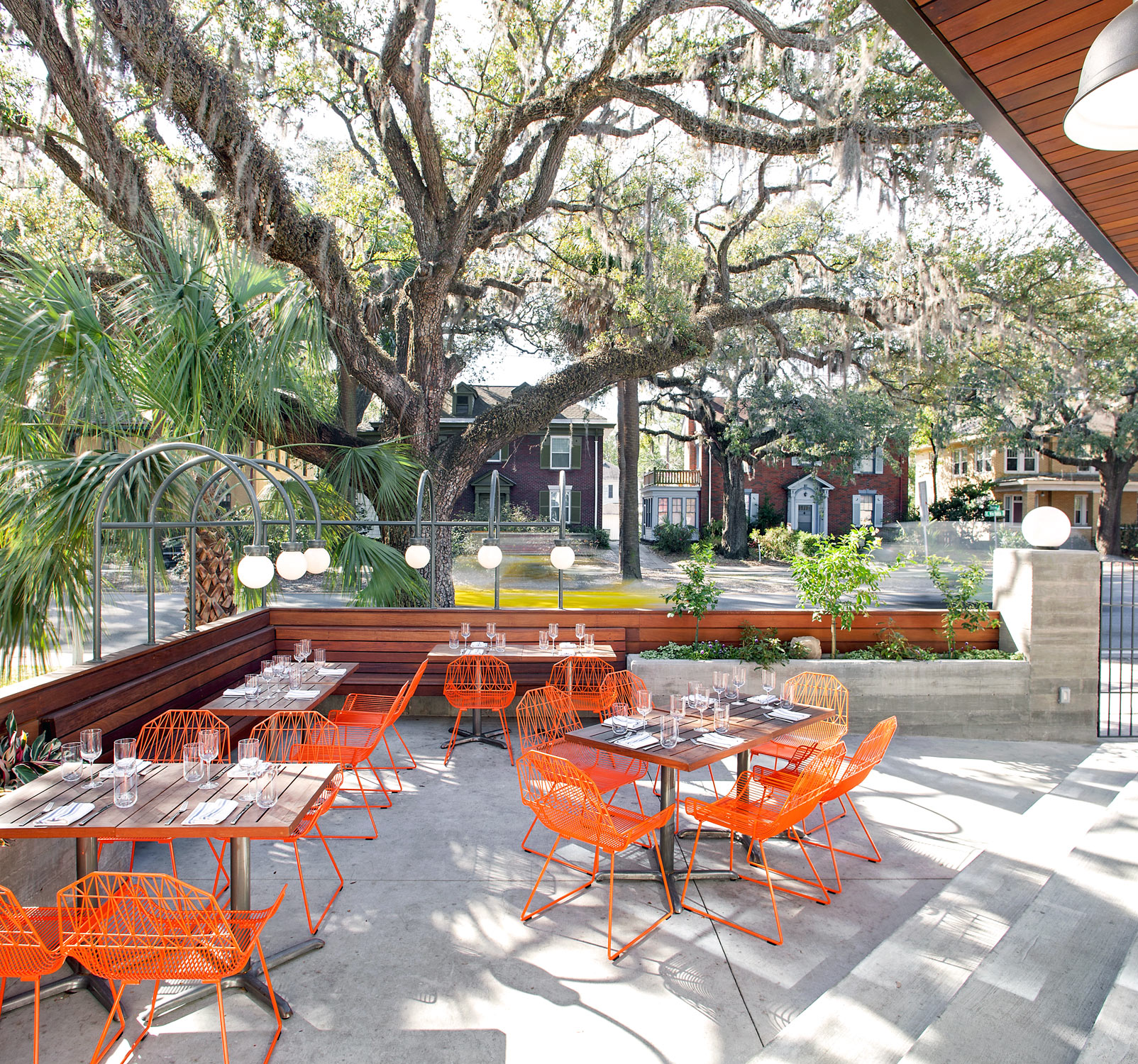 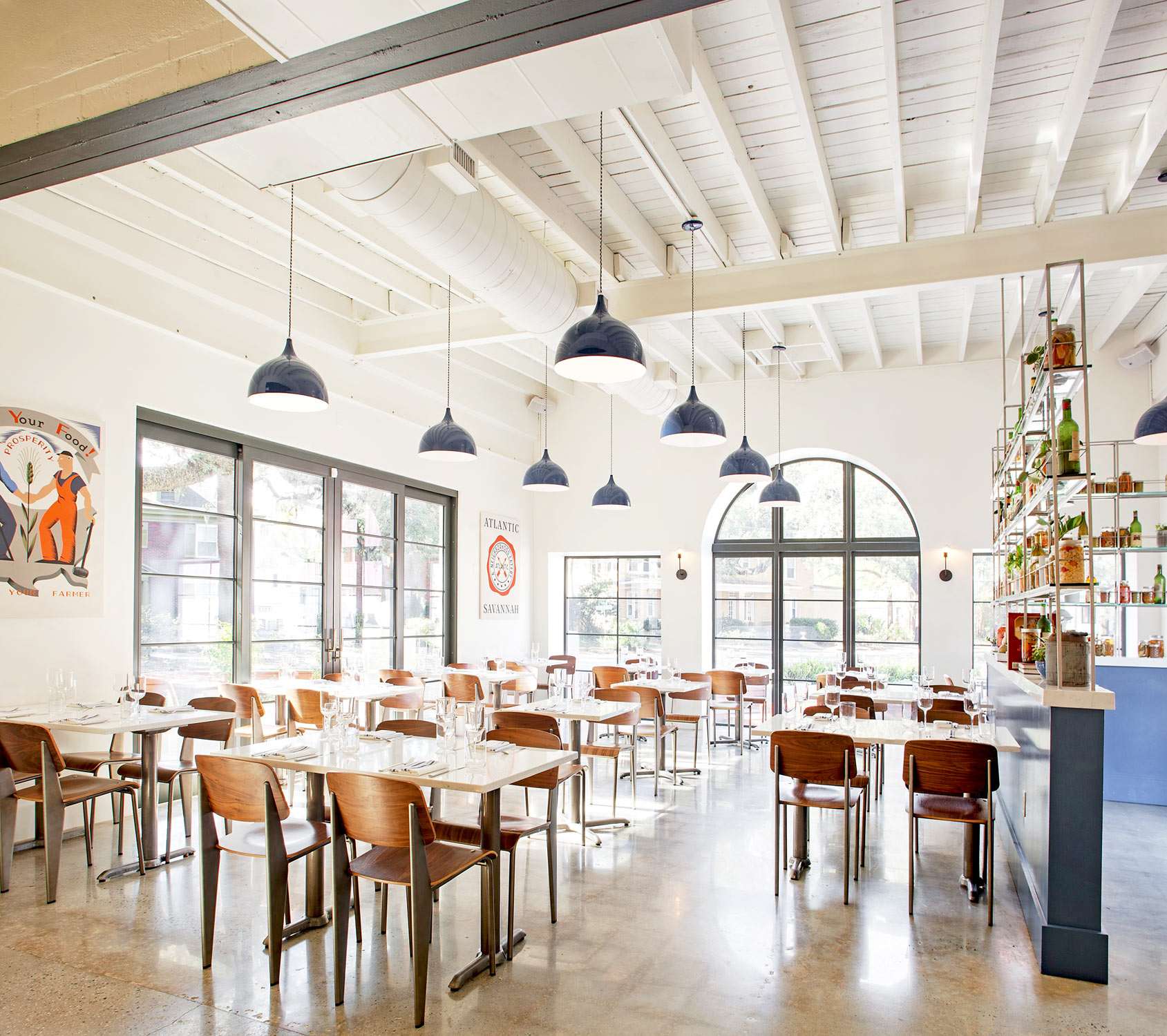 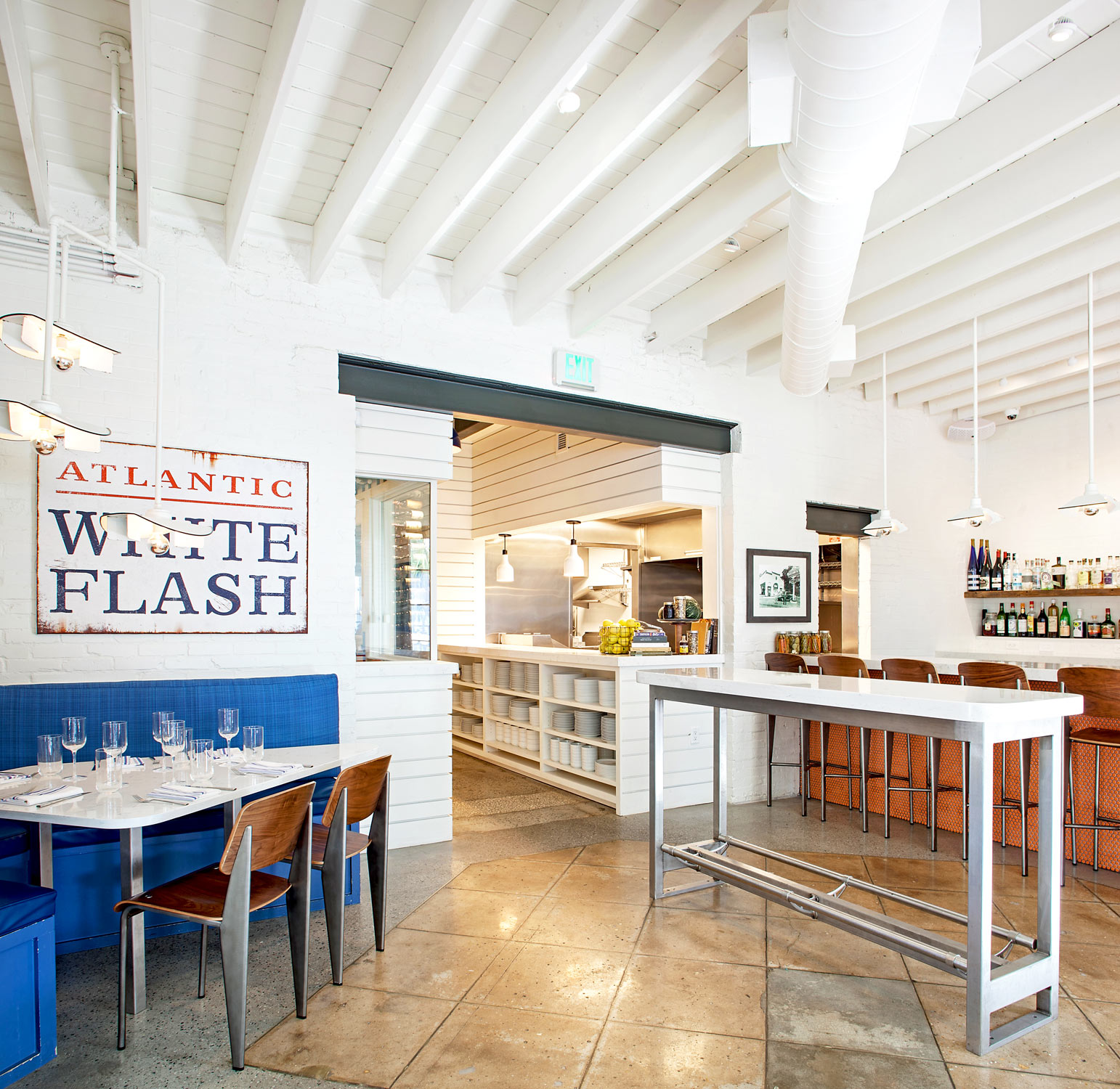 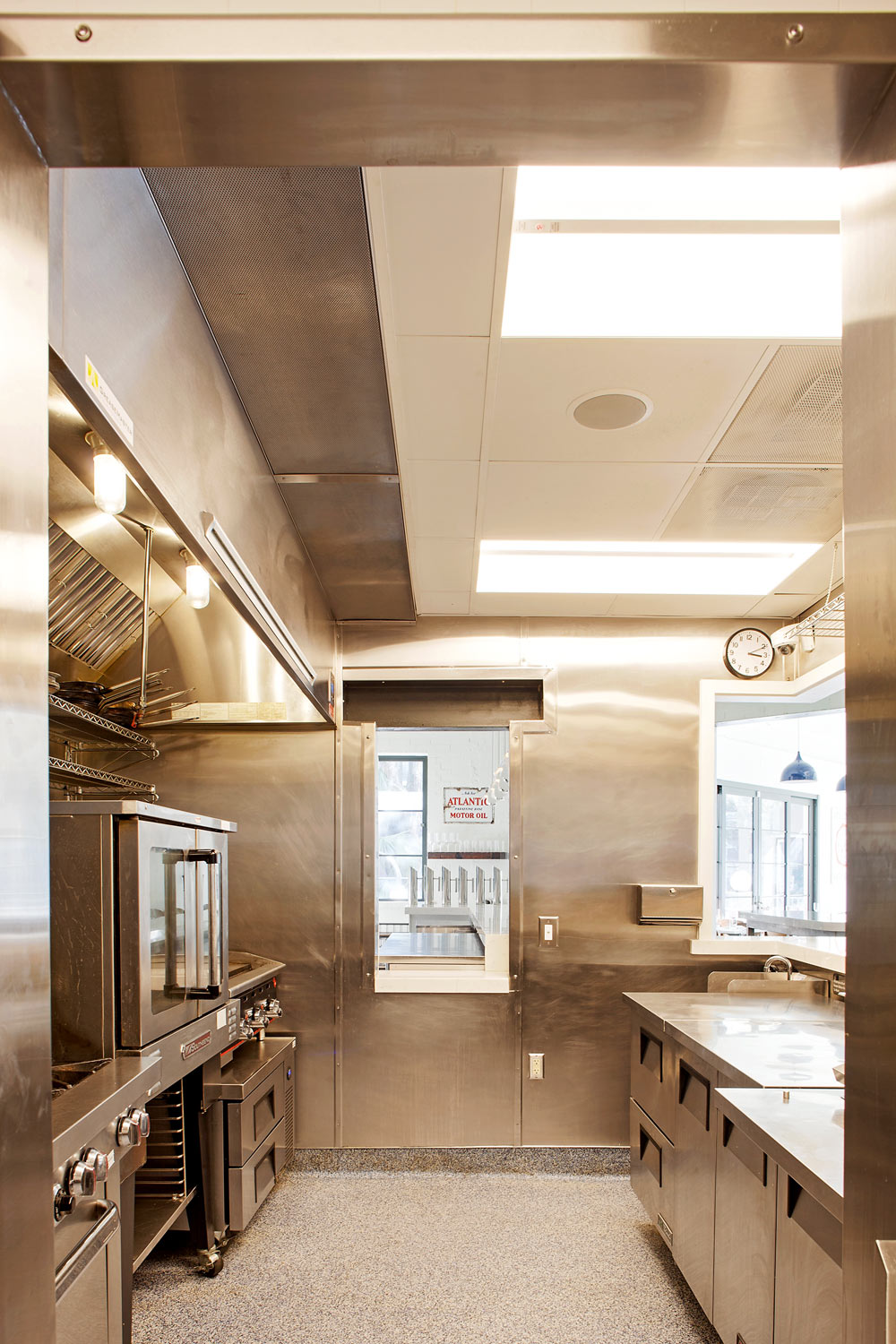 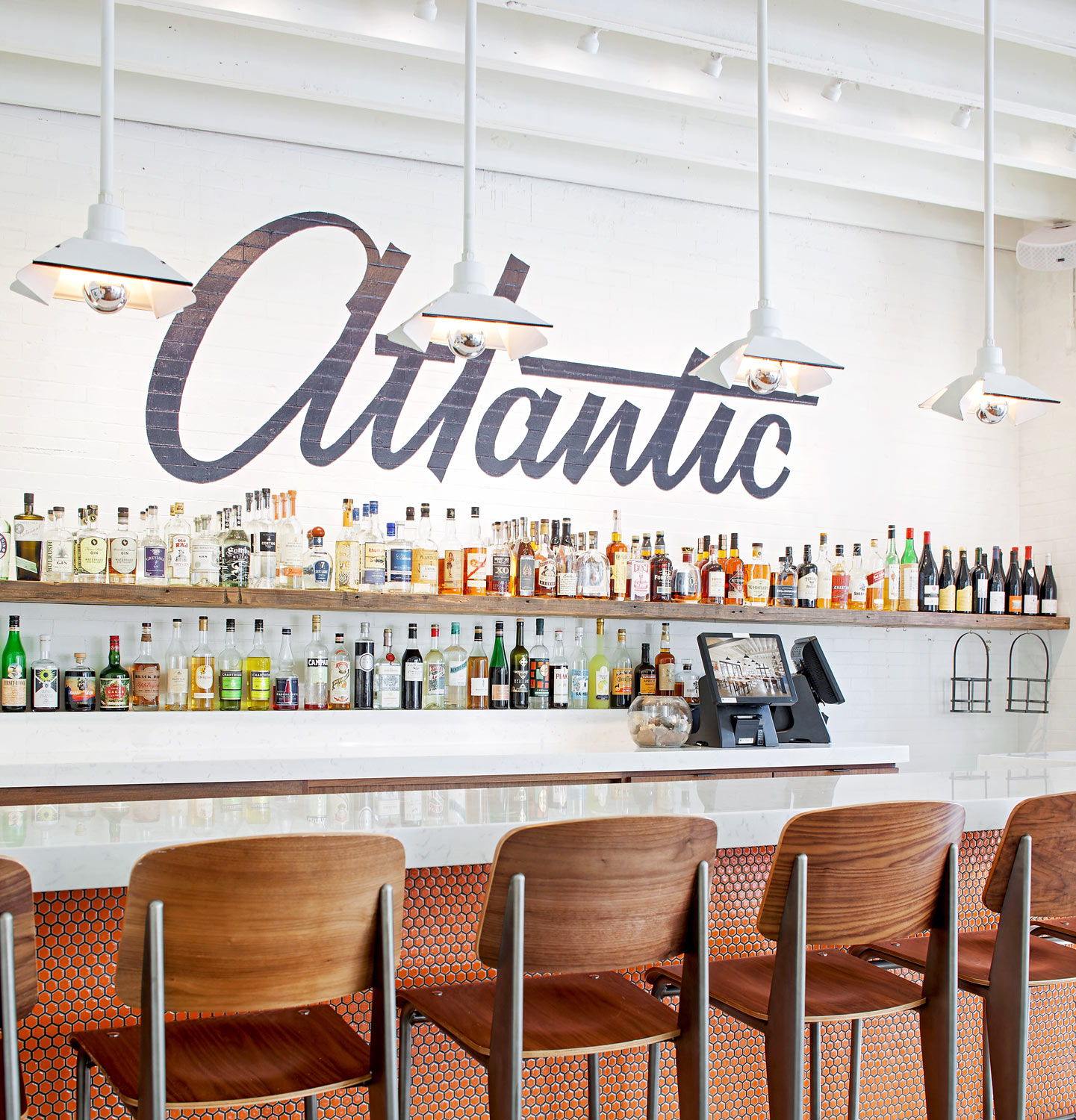